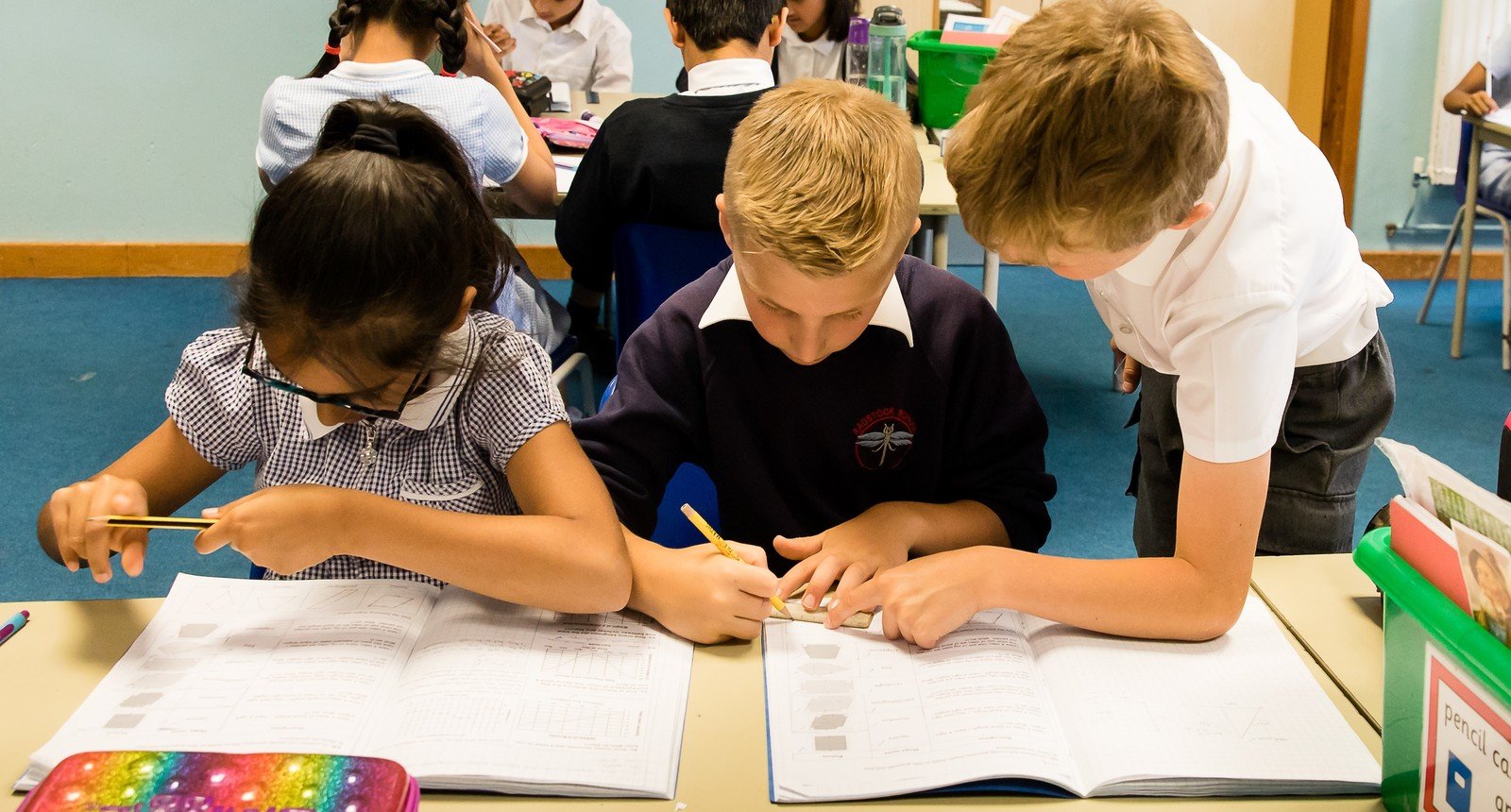 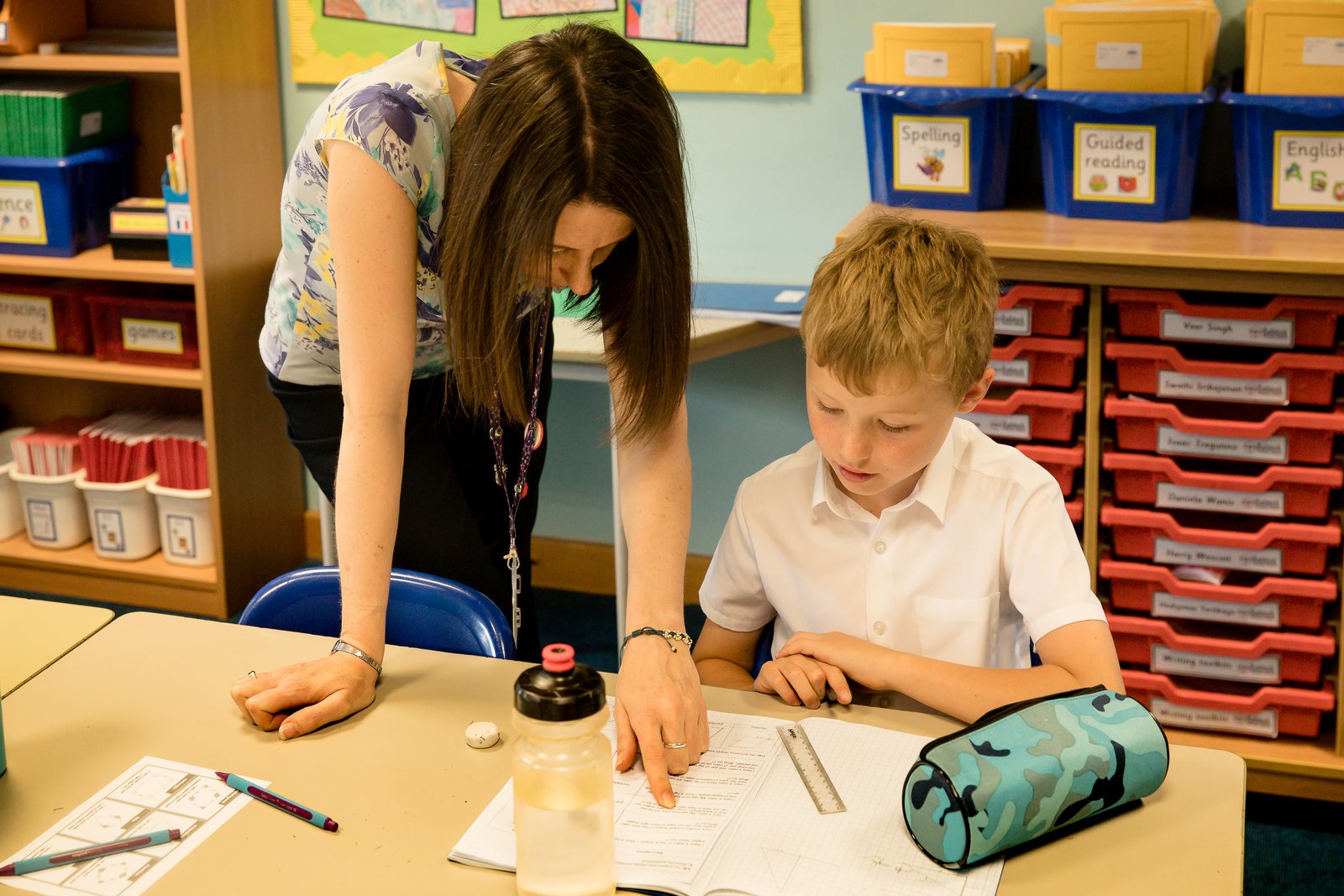 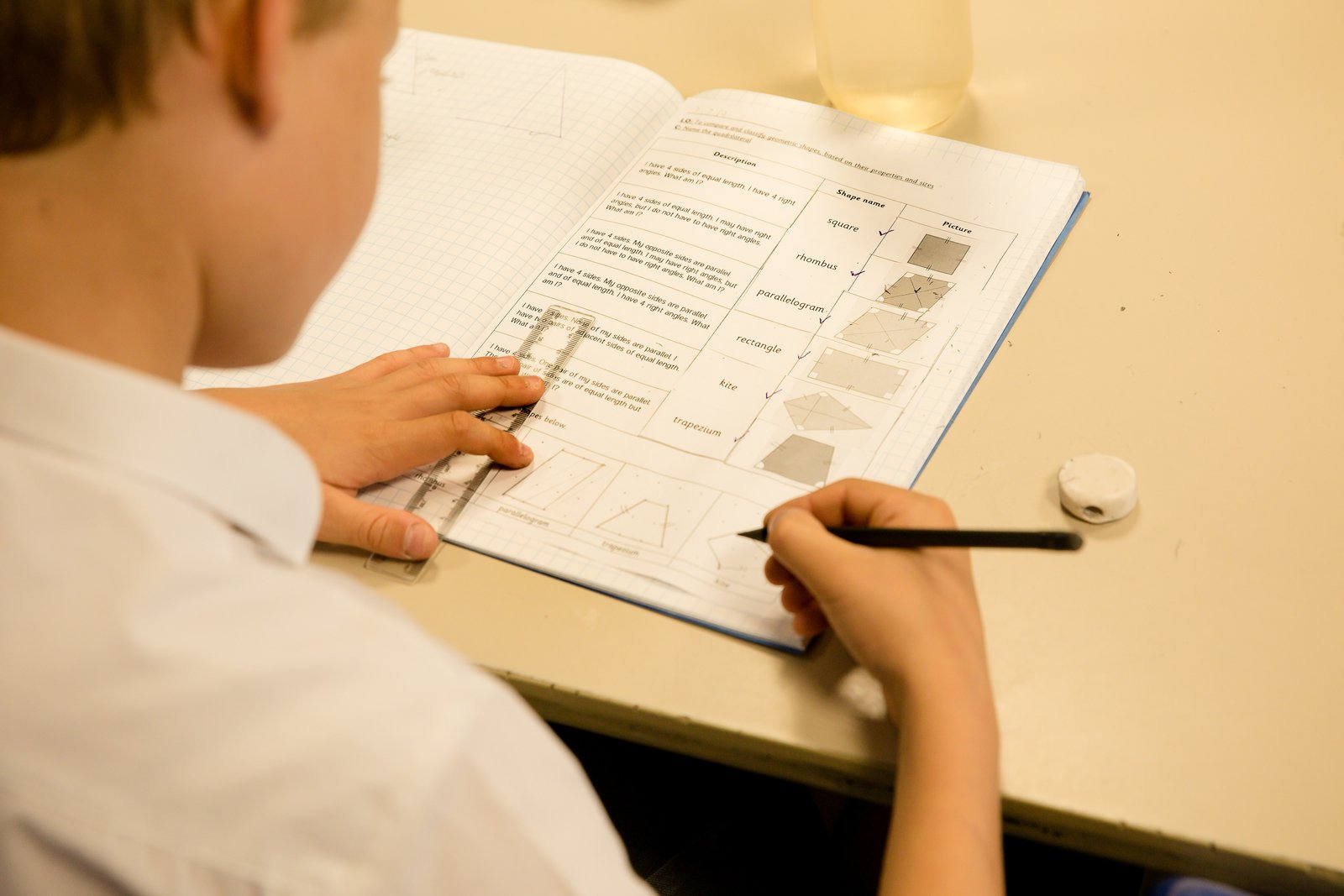 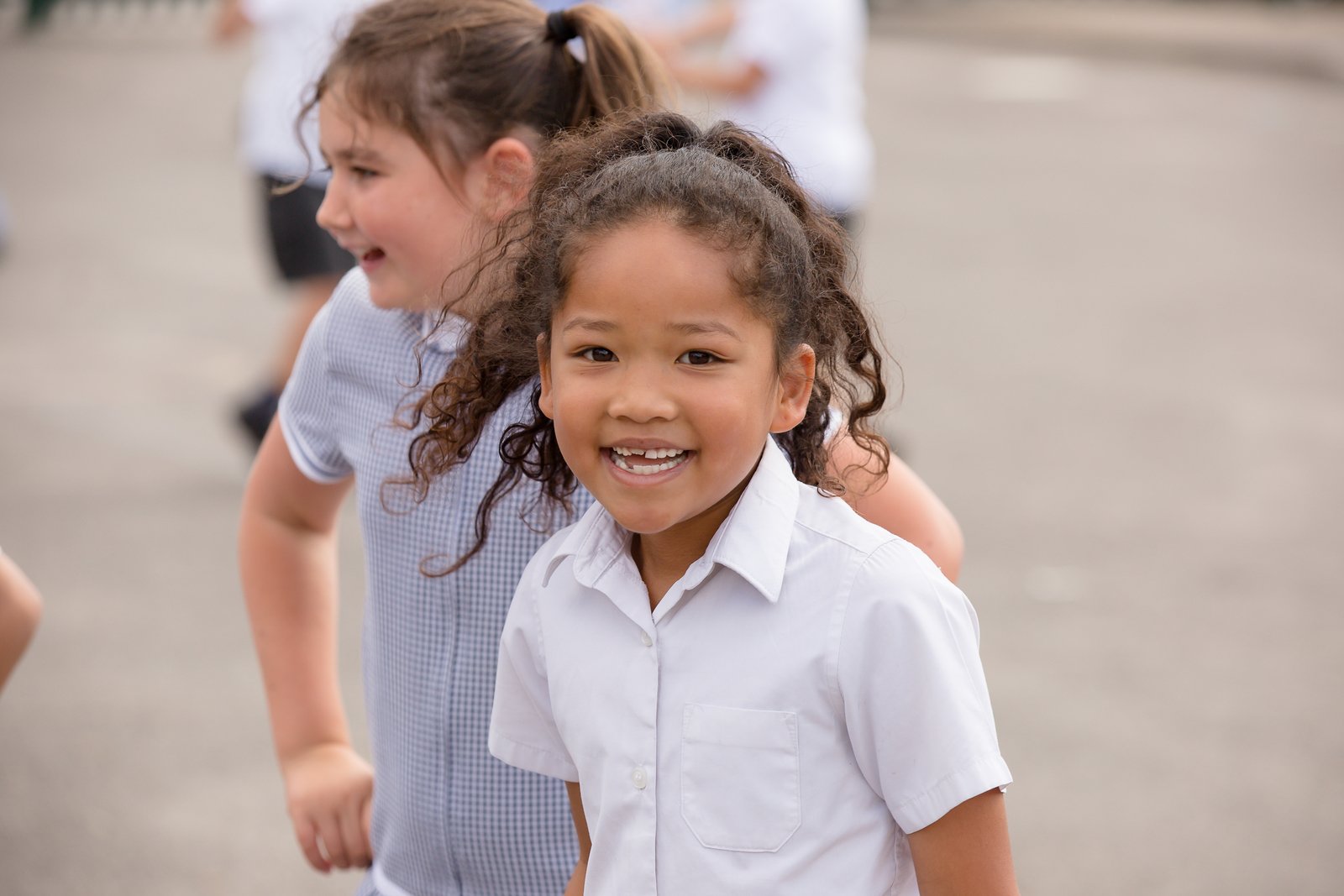 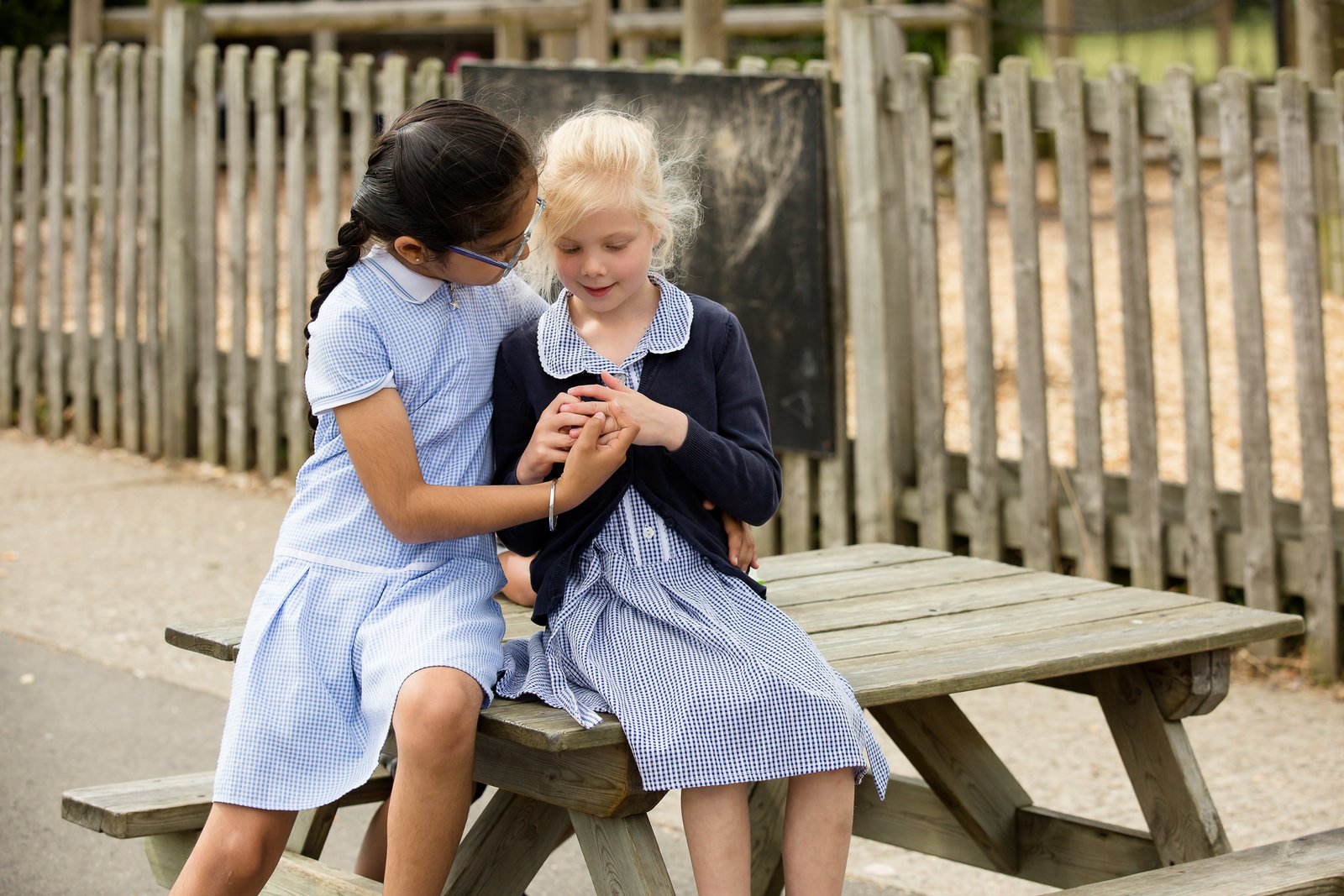 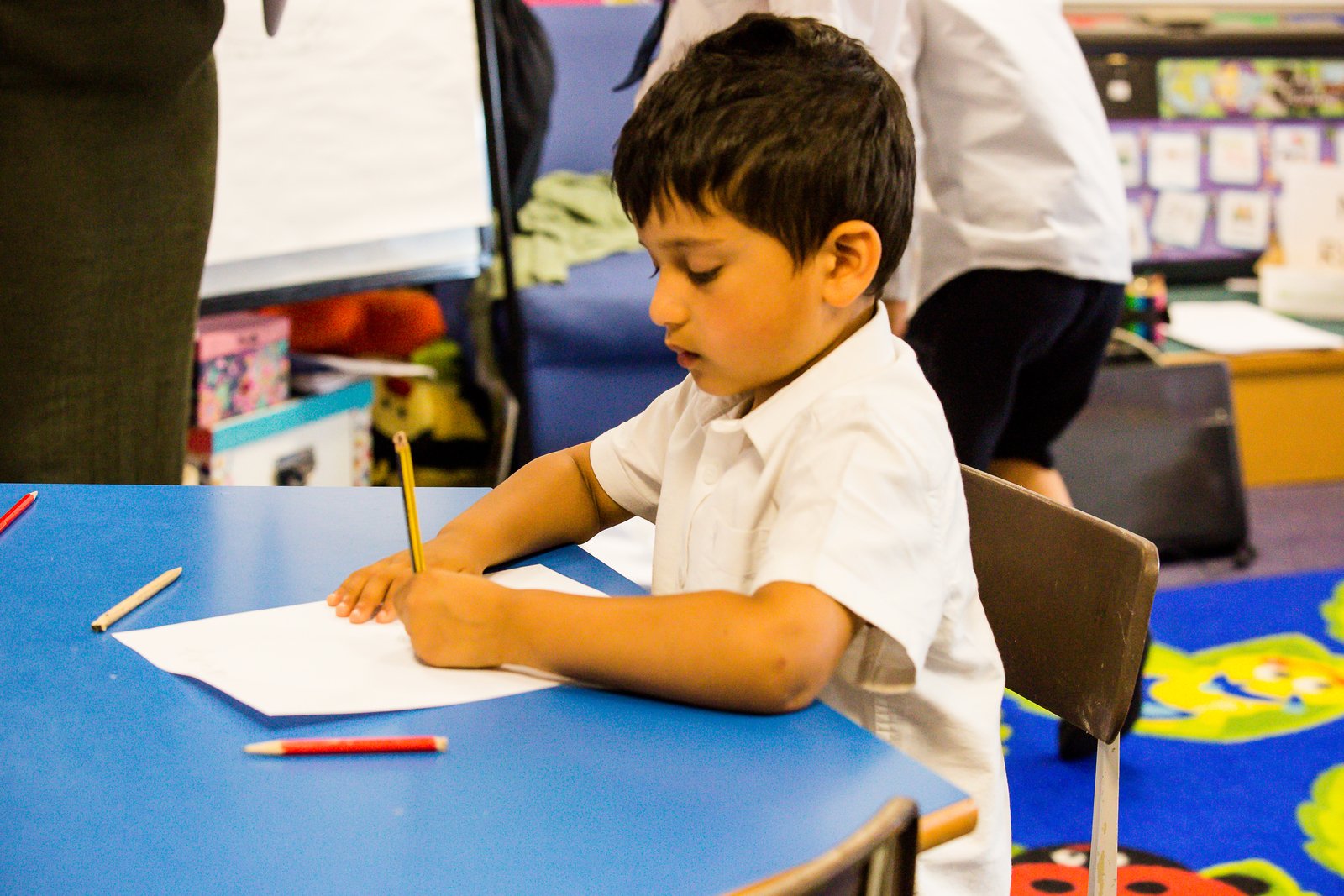 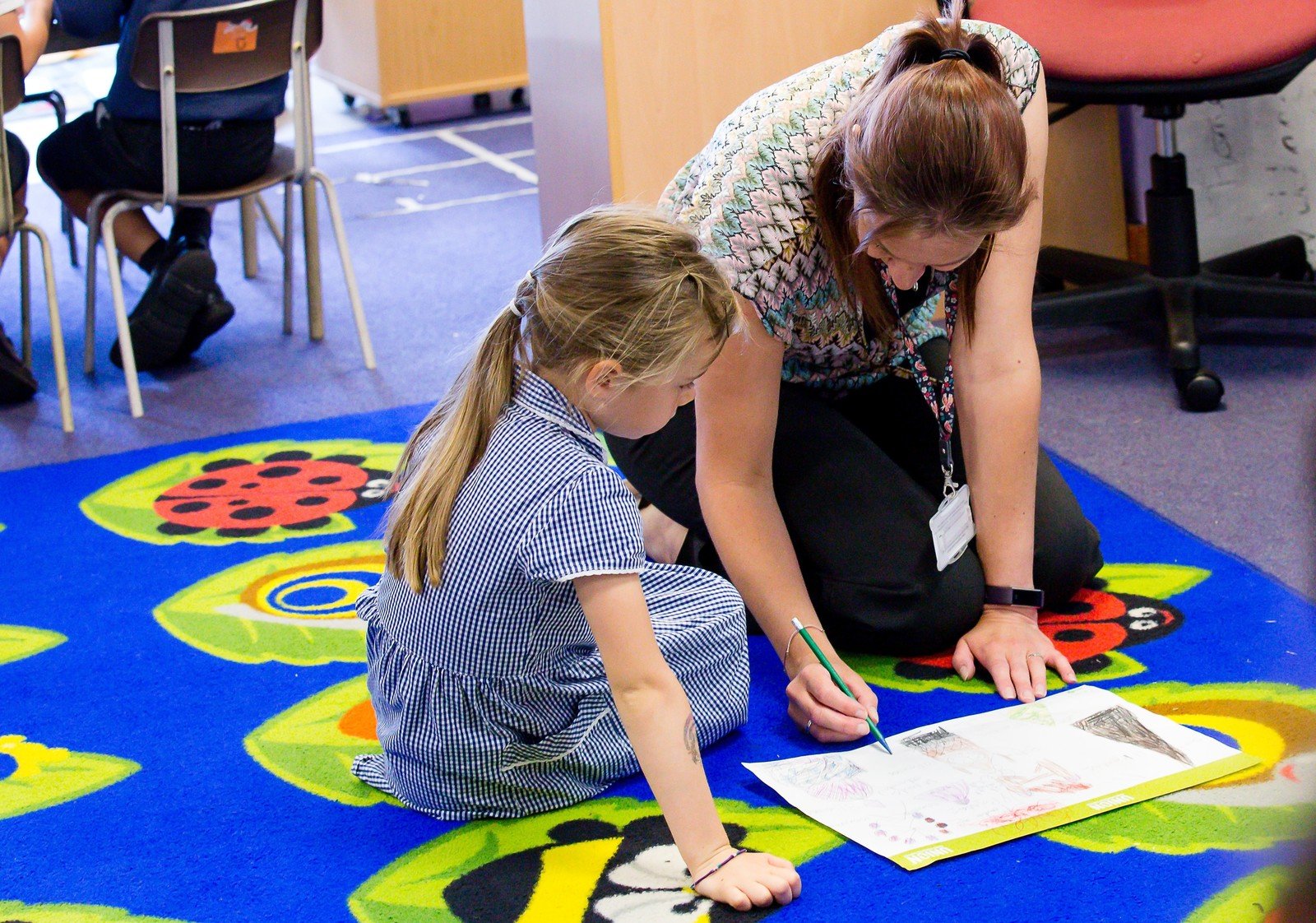 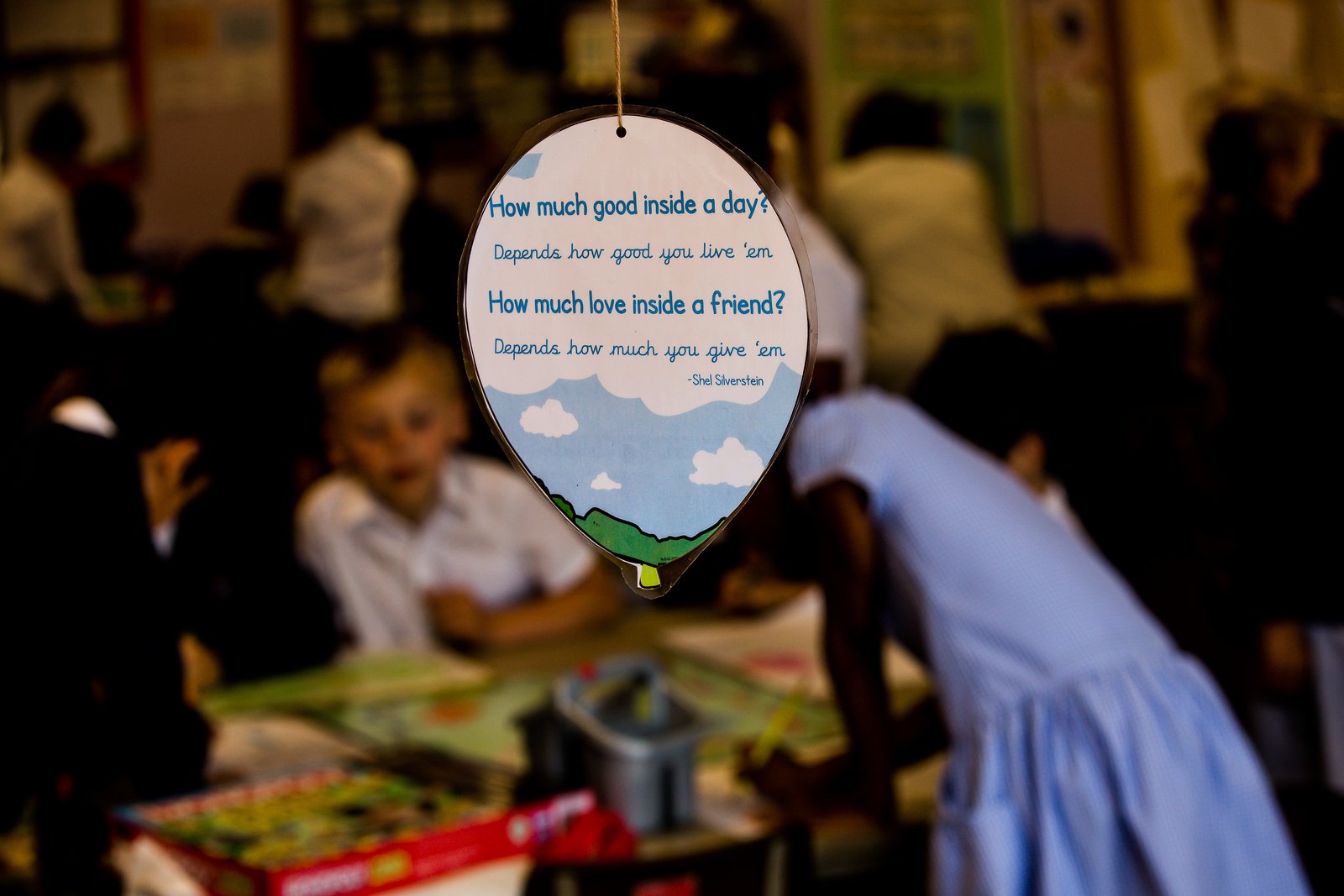 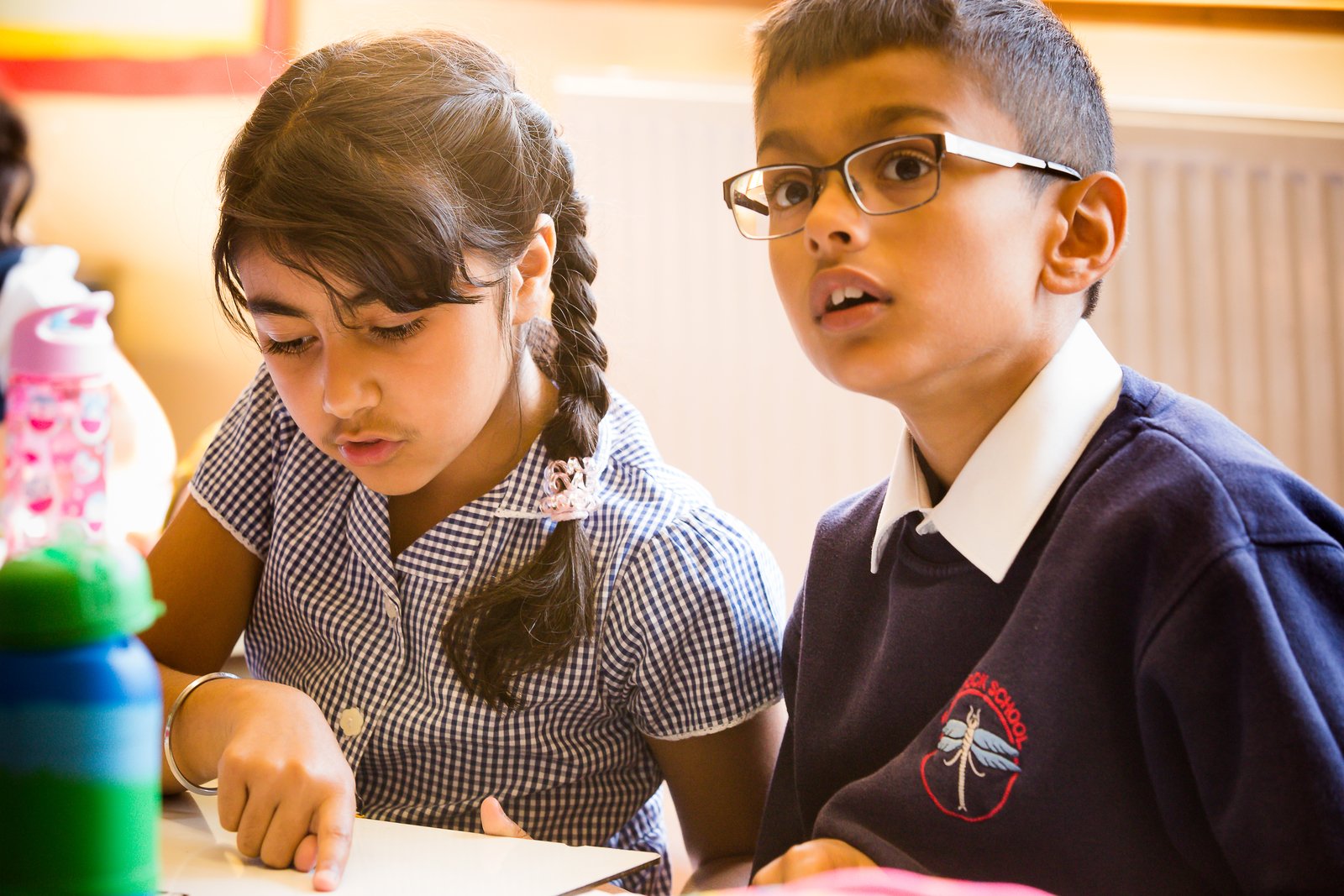 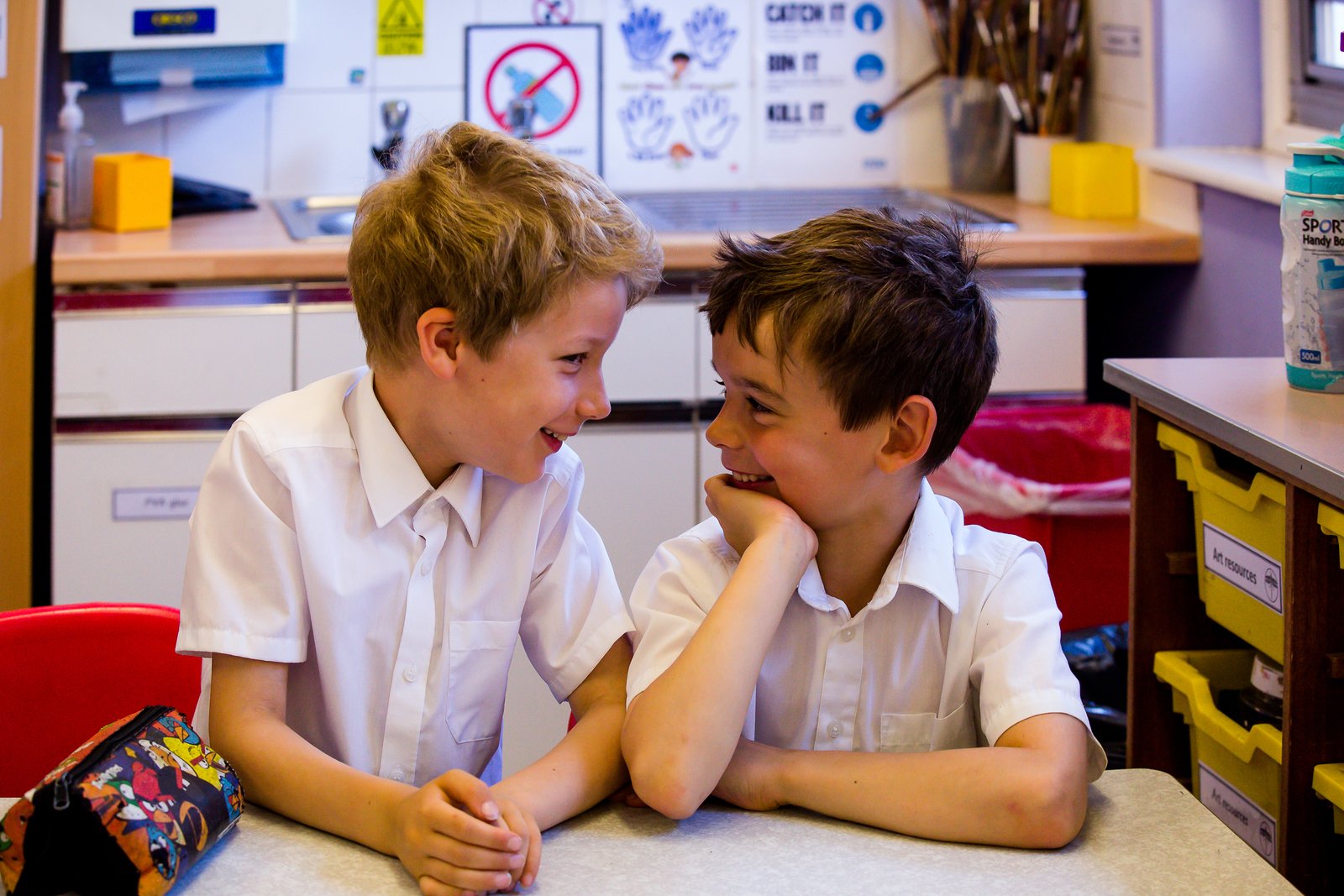 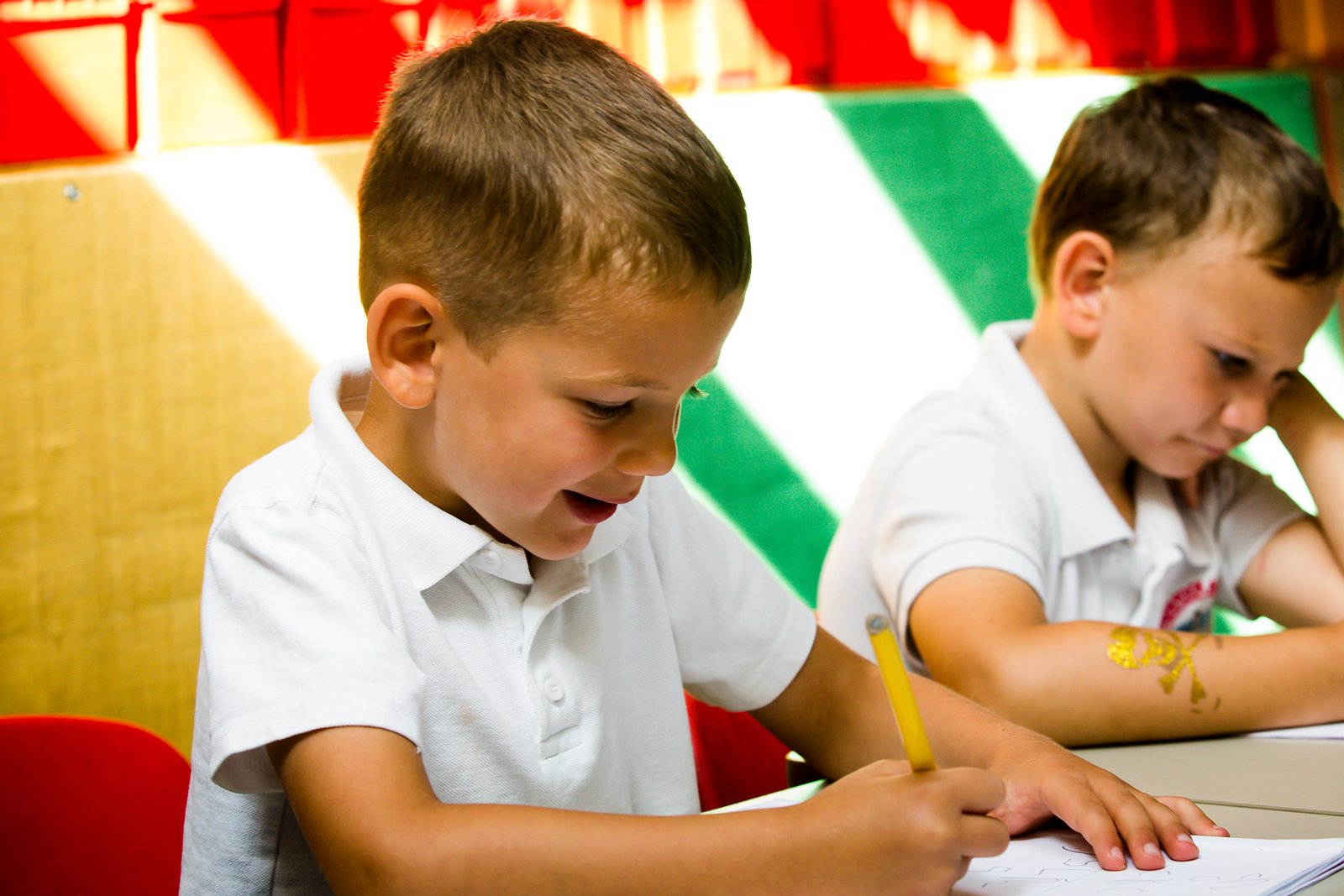 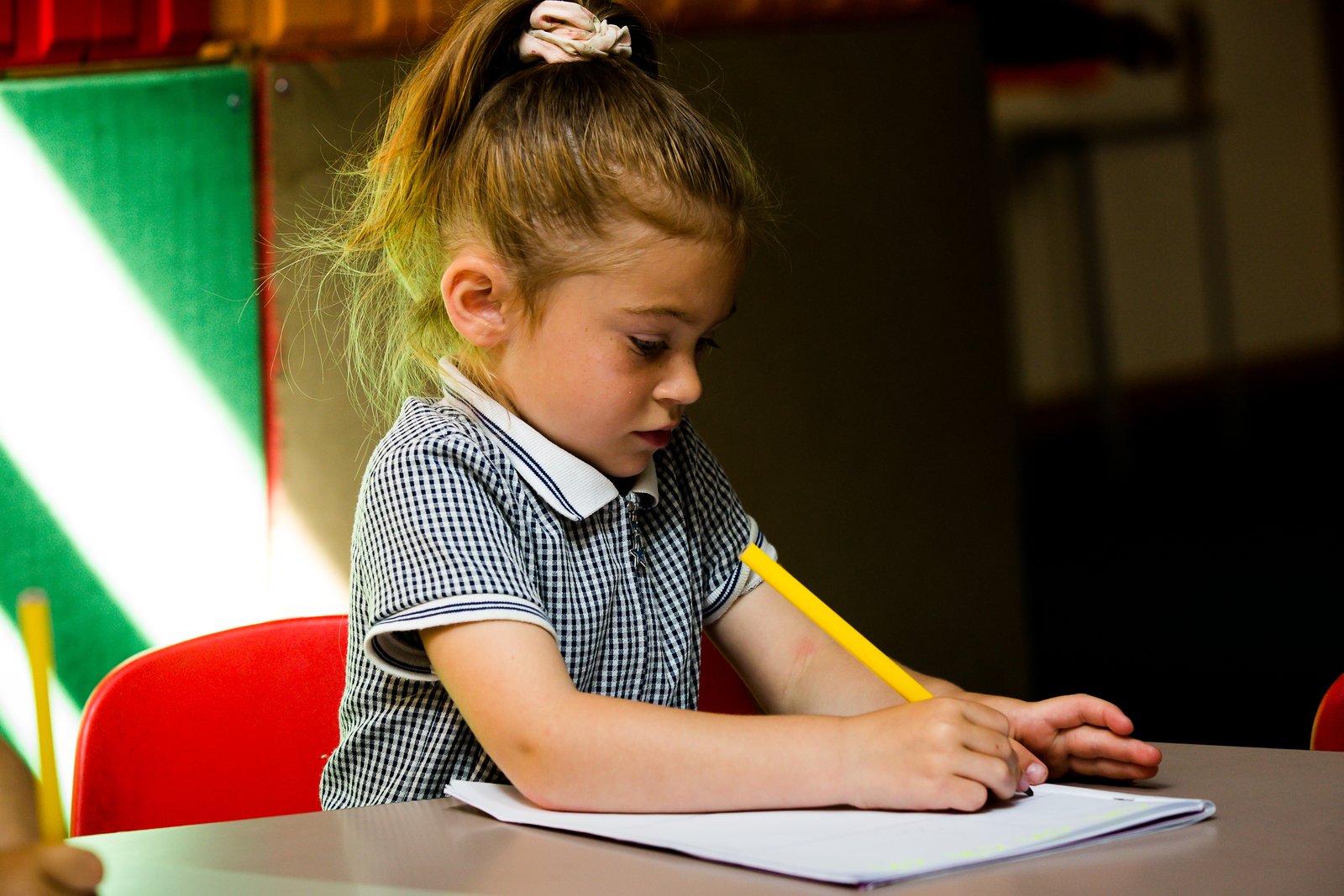 Child Sexual Exploitation, or CSE, is a form of sexual abuse which sees children/young people being manipulated or coerced into sexual activity for receiving 'something' such as; gifts, money, food, attention, somewhere to stay etc.

Technology is very often used to groom victims. This may occur through social networking sites and mobile phones with internet access.

CSE has gained a large amount of media attention over the last year as lots of services involved with children and young people have noticed a big rise in cases involving CSE.

Charities such as NSPCC and Barnardos have been campaigning to raise the profile of this form of child abuse.

PACE (Parents Against Child Sexual Exploitation) is a national charity that works with parents and carers whose children are sexually exploited. PACE offers one-to-one telephone support, national and local meet-ups with other affected parents and information on how parents can work in partnership with school, police and social care.